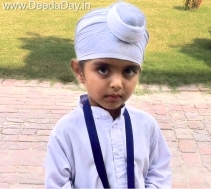 One of our volunteers on his recent visit to Akal Academy village Fatehgarh in Channa, came across this little genie. He is only 4 yrs old and yet has persona so strong & influencing that he has inspired his entire Jat-Sikh family to take up complete transformation – from being a typical non-vegetarian, alcohol addict cut-surd Jats; the whole of the family pledged upon to prepare to get baptized.

The family took an oath to stop cutting their hair & even gave up on having alcohol, meat & other non-vegetarian intake in order to prepare to take up baptism. Little Harjot Singh’s story got popular through his village. A small episode of discussion that took place between him & his grandfather, where the latter made a pact with our mighty Khalsa, now a star of the Akal Academy.

Such deep was the effect of the discussion on the Grandfather, that outright to an oath himself & he also instructed his family to abide by it; together the family swore in conformity to the authorities at the Akal Academy while thanking for bestowing such virtues in the son of their family.

Did you know – Punjab, being a land of the pious, is ironically losing its ground over true Sikhi rampantly, which has lead the youth crippled at the hands of alcohol & drug abuse.

Unfortunately no one amongst the society is able to see the subtle link between the two situations. The Kalgidhar Trust, Baru Sahib has identified & strongly felt the need to awaken true Sikhism amongst the people of Punjab by restoring spirituality to built high moral character & social responsibility especially in the Rural villages of Punjab – through a network of 129 value-education based schools (& growing) across 6450 village across Northern India, wherein rural children like Harjot are nurtured with an exclusive blend of traditional moral and spiritual values alongside modern scientific education providing stark infrastructure, facilities and secure environment which is conductive for learning of such kids. 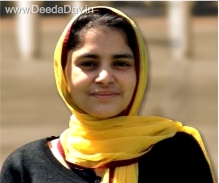 EMBRACING THE SIMPLICITY.. MANIFESTING THE PLAINNESS! 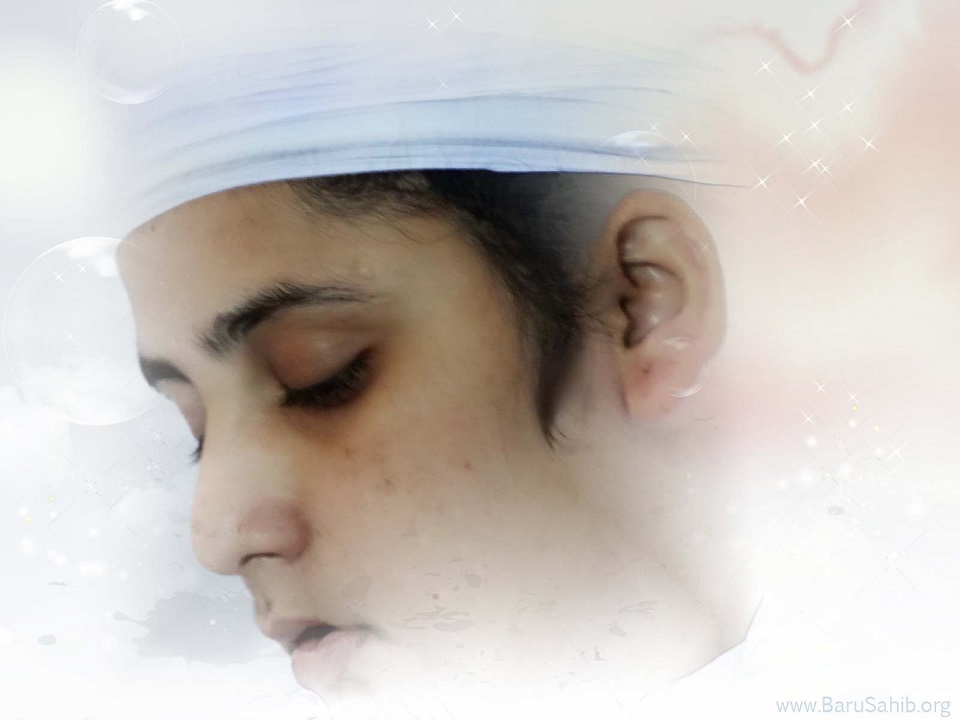 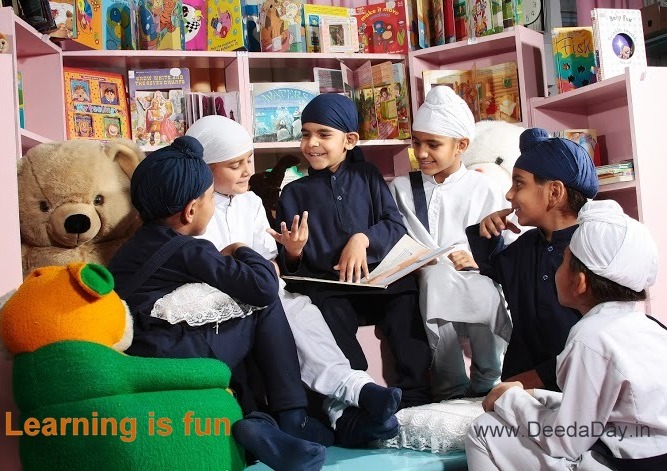 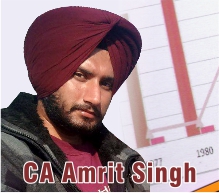