From the Writer's Desk - Harmeet Kaur scripts her own chartbusters 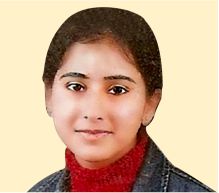 I recall the time that seems not so distant, the time when I first joined Akal Academy Baru Sahib; I was pathetically weak at academics and I remember scoring an embarrassing 36% in my class 6th examinations. As I burst into tears, I kept weeping for days in front of my mother, unaware of a upcoming, pleasantly surprising bouquet of almighty’s blessings in my life, that broke all my shackles to exalt me into a different realm, that changed my life altogether, ever since after that episode.

I passed out my 10th from Akal Academy Baru Sahib in 2001.and the five years I spent there, gave a turning point to my life, from a below average student I then transformed into a super charged person, a person charged to change at mind; and change all what may comes across; willing to learn more, do more…all the time!

All my achievements so far, both in the world outside & my inner-self, are the result of the Academic and Spiritual Education that I received at the Academy and blessings of Honourable Babaji and God Almighty.

Beyond Baru Sahib, life was quite challenging as I found the world very indifferent and insensitive. The protective cocoon provided by the Academy had vanished and I was in face to face with the outside world. As a result of my immense interest in literature, which I had cultivated at Baru Sahib’s Library and poetry competitions, I took admission in English (Hons) at the Delhi University,

When I was in second year when I penned a book named ‘Immortal Thoughts’ and started writing a novel called “Tragedy of an Orphan”. My book of “Immortal Thoughts” got published in Jan 2007 by Dreamland Publications and the novel is under consideration with one of the reputed publishers currently.

I remember when last year some of my classmates remarked that they idolize me….that whole night my mind took me to the journey I had covered so far. I could recollect all the support and guidance I was provided at Baru Sahib. That was when I remembered that how it transformed me and my overall performance, be it in debates, poetry or other similar competitions; even the performance in academics had gone remarkably high to 81.4% at the time I left Baru Sahib; after that, never again by Grace of God, I ever disappointed my parents or teachers with my performance. I am indebted to Kalgidhar Trust, Baru Sahib for this.

Right now I am Pursuing MBA in International Business from ICFAI. Hope in future also I will continue to get support and Guidance from Akal Academy & Baru Sahib.

Tale of a small town's Harjap Kaur: From Muktsar with Love! 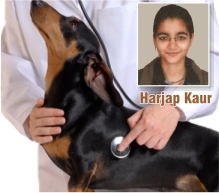 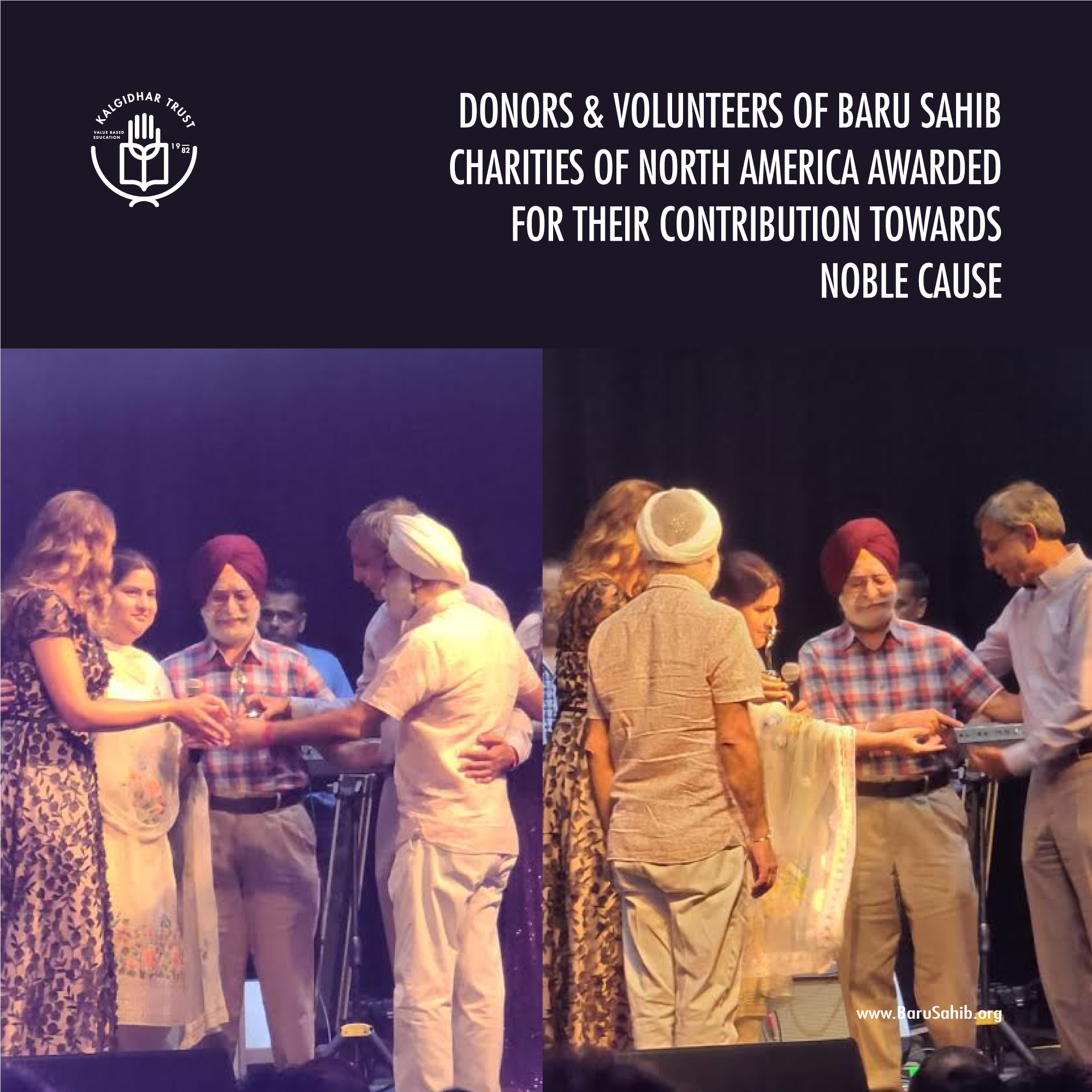 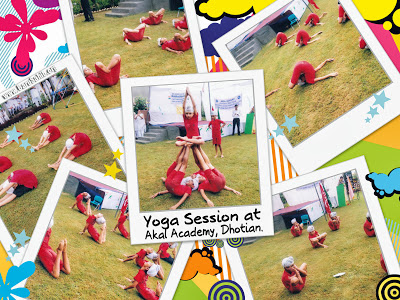 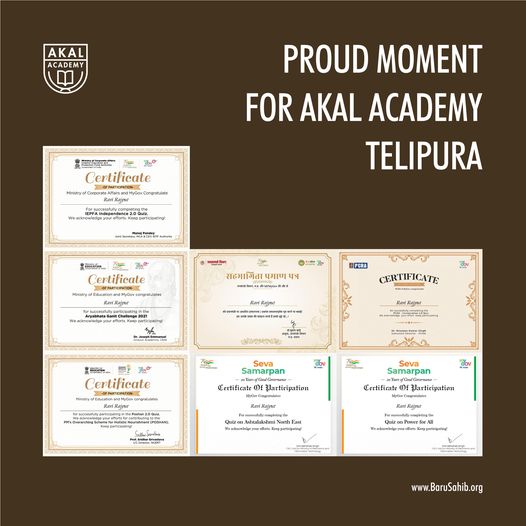